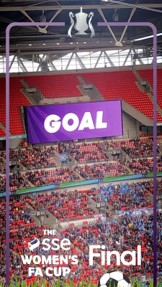 n Saturday 4th May, 30 enthusiastic SJ Girls and 15 ladies battled the unseasonal single digit temperatures and blustery wind and rain on the walk up Wembley Way to the stadium to watch the SSE Women’s FA Cup Final between Manchester City and West Ham United.

It was Manchester City’s second appearance in the final of the women’s FA Cup, whereas for West Ham it was their first time in the FA’s premier stadium.

In true Khoja style, we entered the stadium armed with bags of food and extra clothing layers both of which kept us going throughout the match.

The full 90 minutes were filled with anticipation. Even though no goals were scored in the first half, we were still on the edge of our seats as there were a few close missed opportunities toward half time. The second half brought more excitement as Man City piled on the pressure and finally broke the deadlock on 52 minutes. They followed this up with two more late goals to secure the title. Overall, the game was full of action and the girls and ladies were inspired by the performances on the pitch.

Despite the weather, everyone thoroughly enjoyed the day and had a lot of fun! 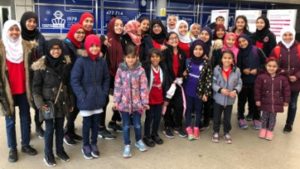 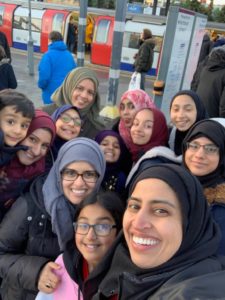 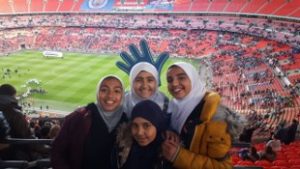 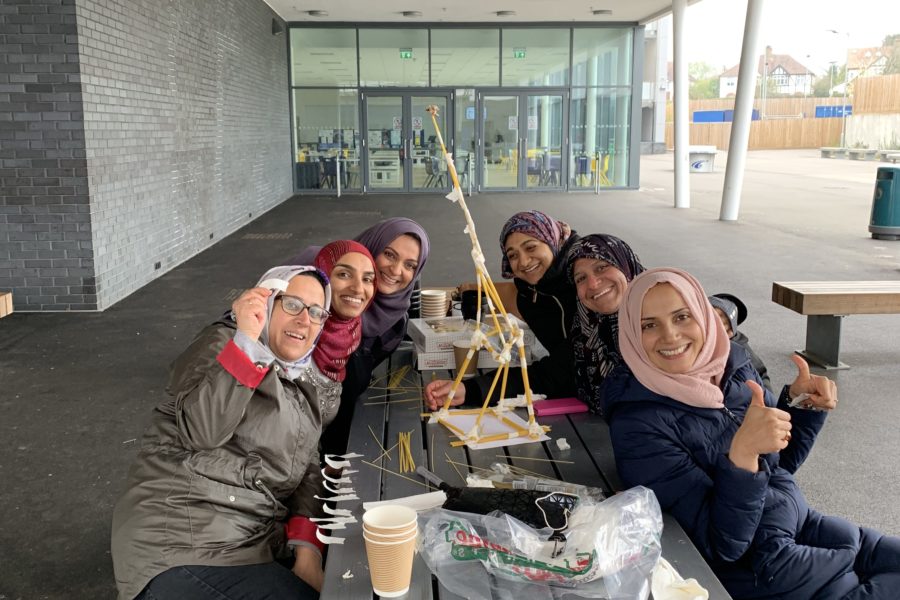