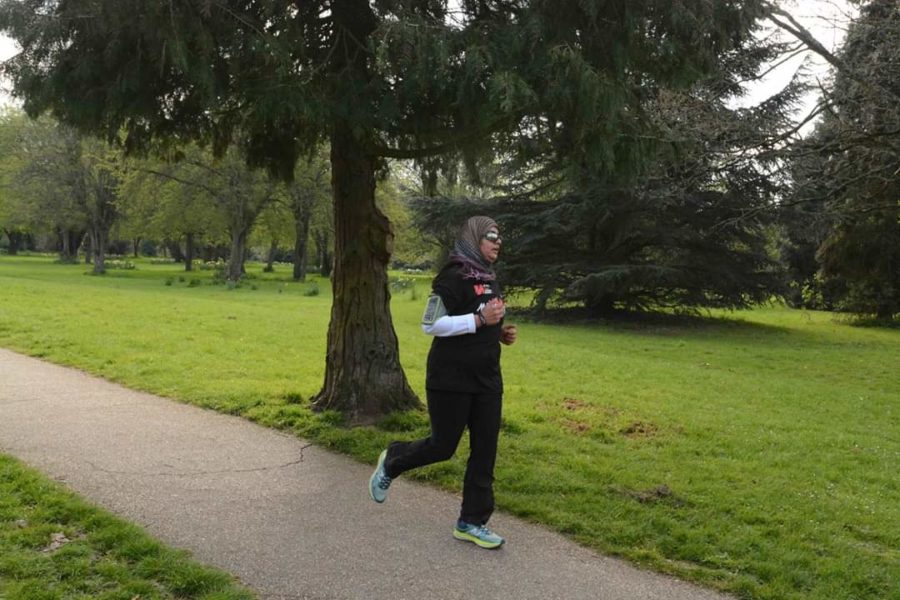 “I would say to anyone who wants to take up running, just give it a go. Some days it will be hard but never give up”

Sakina is an enthusiastic runner who has been actively running for several years starting with accomplishing ‘couch to 5k’ before moving on to countless 10ks, half marathons and marathons. Sakina has run the marathon in London, Manchester & Brighton (twice!) and aims to run many more in the future. She has also run a 55k ultra-marathon (marathons are 42.2k).

We are excited to have Sakina on board to lead SJ ladies running and we hope to see many more of you taking up the sport and participating in challenges and weekly group runs!

Here is what Sakina has to say about her journey…

As parents, we have all been in a situation where our children were attending extra-curricular acitivities and we had an hour or so to kill. I used to have 2 to 3 hours a week like this where I was waiting for the children to finish so I would go and look around in the shops or sit in the car and read. One of the books I picked up was about a girl who did couch to 5k and I thought to myself let me try this running malarky and I have never looked back.

Running is my “me” time. It can be a solo or a social run. I like to challenge myself with races even though I hate the stress of race days! But what I love is the discipline of training (especially during winter) and the sense of accomplishment upon completing races.

I have a few memorable moments, but the one that always makes me smile is when I had a race in Perivale, there was a young child across the street with his mother (who was wearing hijab). He saw me, paused and shouted to me “Run Muslim!”

I would say to anyone who wants to take up running, just give it a go. Some days it will be hard but never give up. The good thing about running is that you are only competing with yourself.

My advice for runners is just make sure you have decent running shoes and a running buddy as you can both uplift each other on says you do not feel like running. Once you’re out there, it is one of the best feelings!

Looking forward to seeing you all become part of SJ Ladies Running! 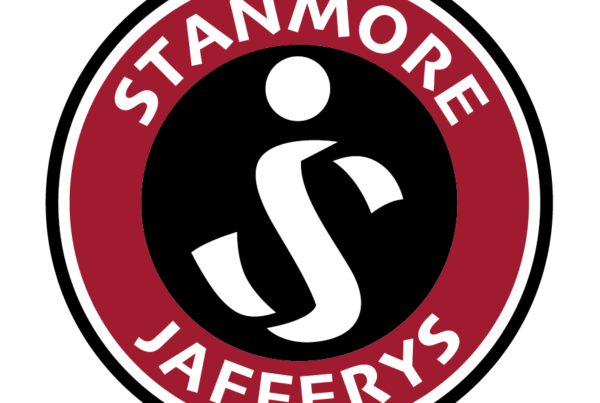 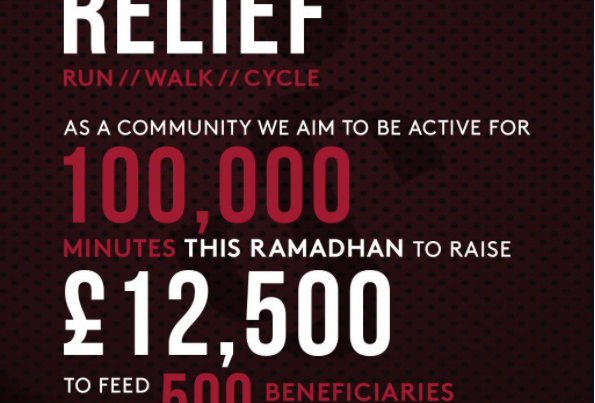