On the evening of Sunday 28th April, Stanmore Jafferys hosted a friendly social netball session with their lovely neighbours Hyderi. Each jamaat brought in two teams, and they played each other over 2 hours. The games were exciting to watch, with talent shining on both sides!

The Stanmore and Hyderi girls mingled well, bonding over pizza, hot chocolate, fruit and other snacks! The night certainly promoted inter-jamaat friendships, and we pray to have many more opportunities like this, where netball brings our communities together, creating unity. 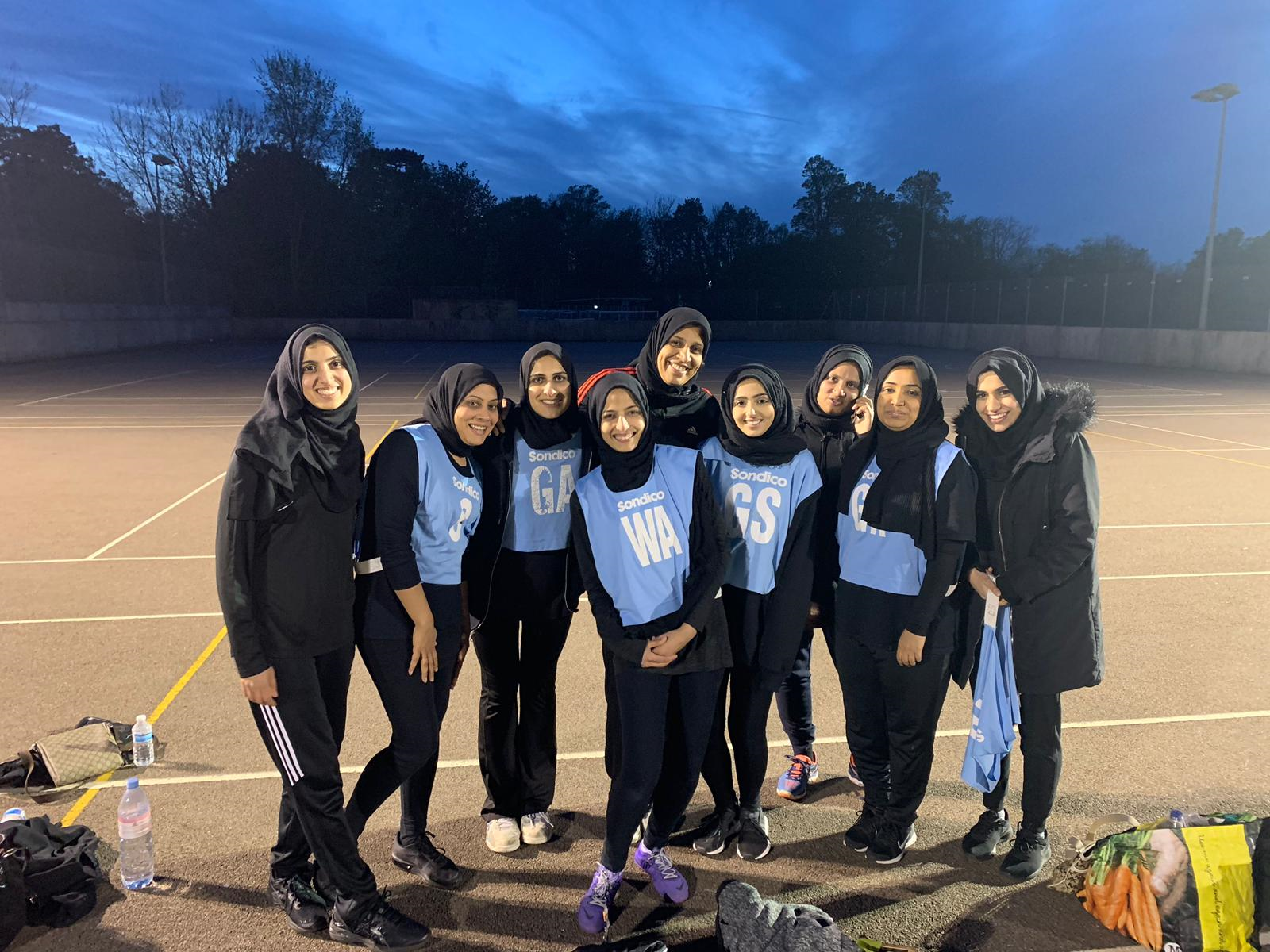 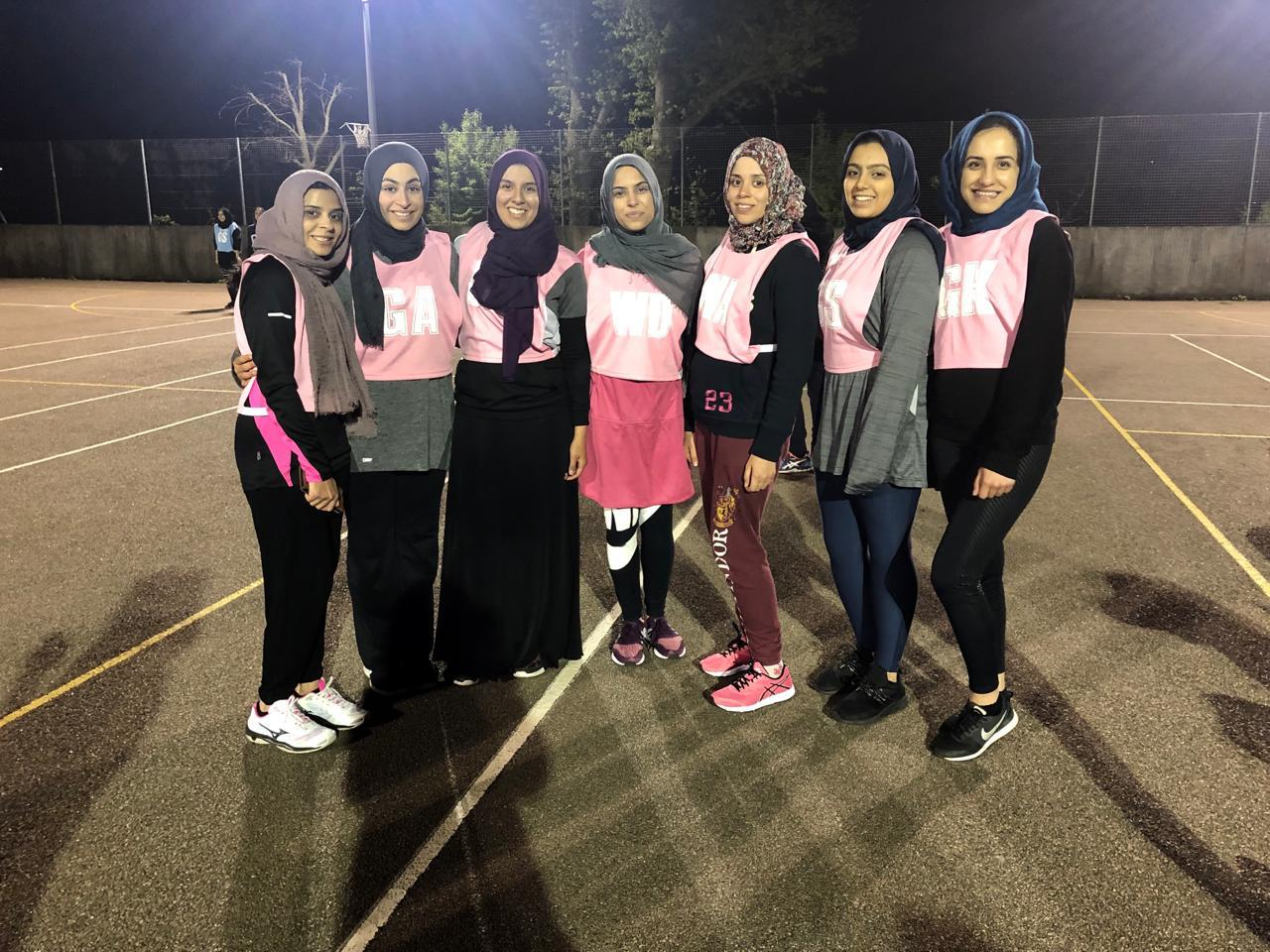 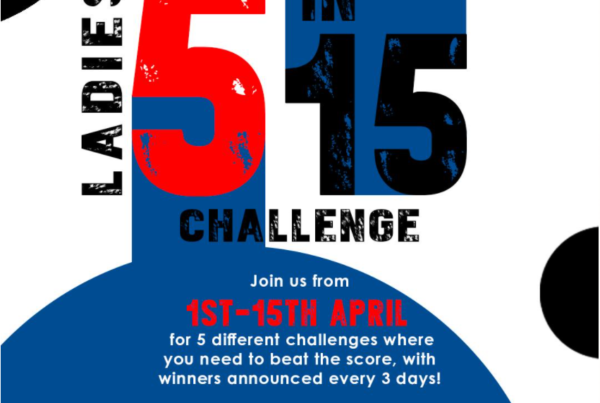 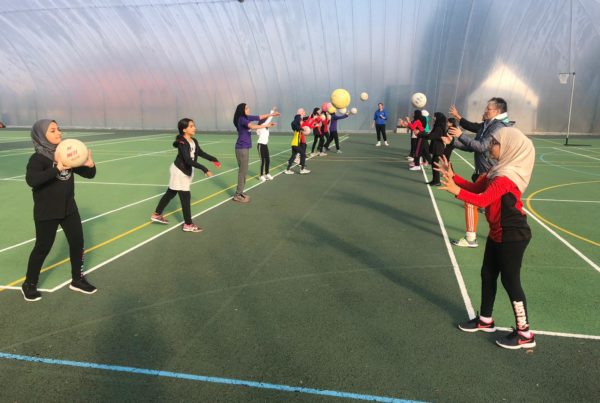