During the half term SJ Ladies arranged netball coaching for the girls. For 2 days from 9am to 3pm, girls in school years 4 to 10 were trained on tactical work, drills and game play.

On Tuesday 18th February, the day was spent on attacking drills. Some of the most effective drills were set plays which focus on getting the ball into the D. Games such as ‘killer’ and ‘netball rounders’ helped to practice shooting in a fun way!

On Wednesday 19th February coaching was focused on defensive play.  The coach taught the girls the ‘side on’ defensive position which allowed players to get the ball more often when being closely marked by the opposition.

Each of the sessions ended in seven a side matches. Girls rotated positions to practice versatility, which allowed everyone to play their preferred position as well as to practice the skills they had learnt throughout the sessions.

Thank you, in particular, to Kay Bladon, our amazing coach! 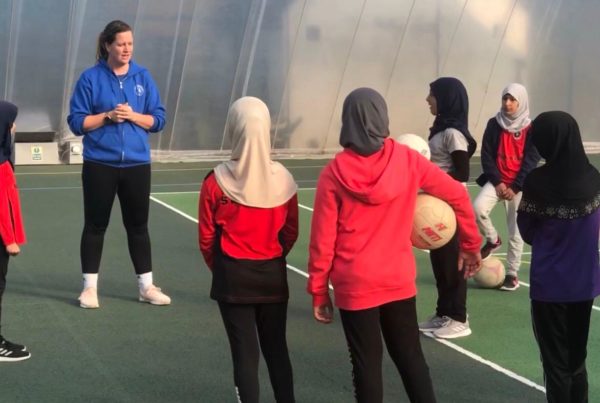 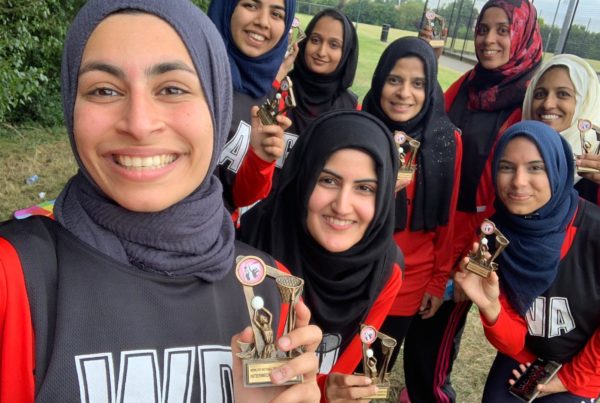