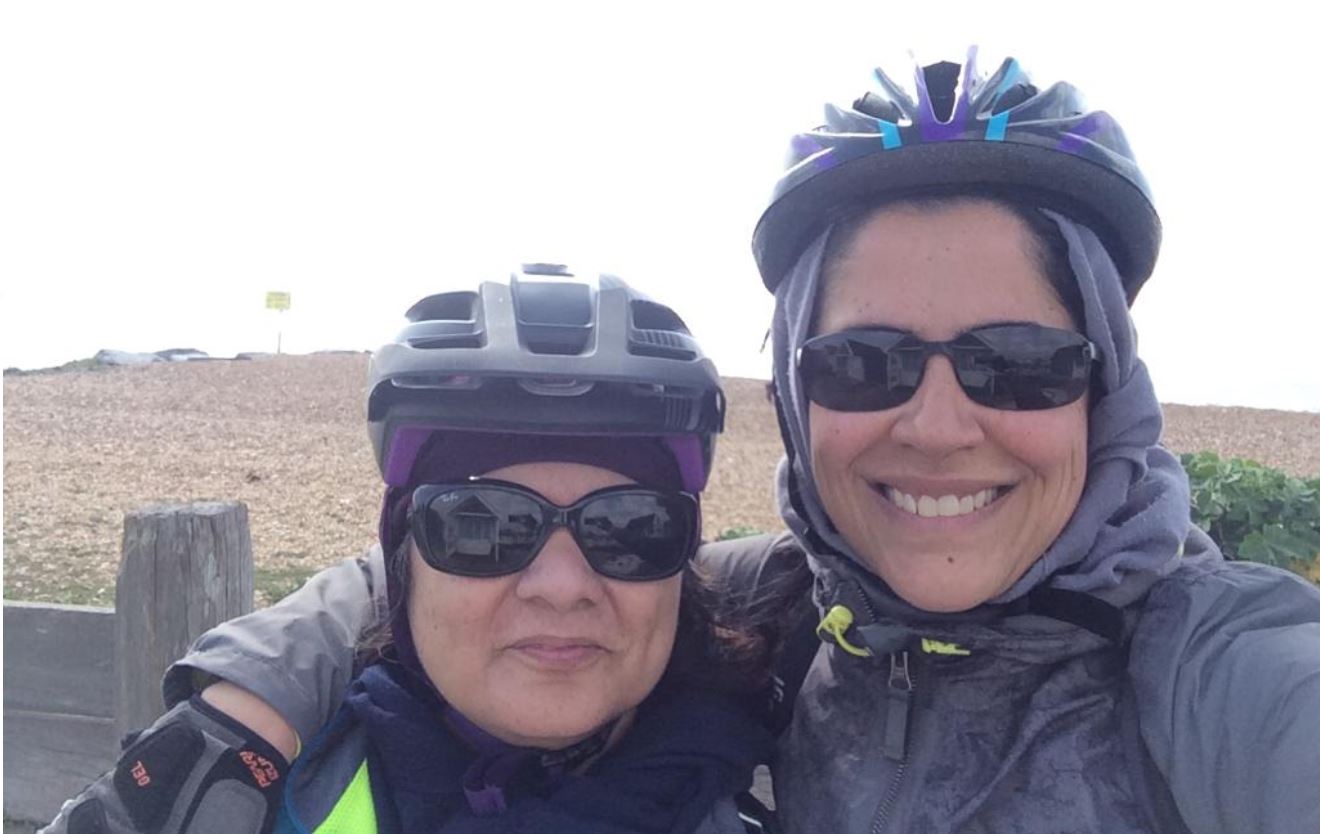 “I am Iffat Tejani and I am one of the co-ordinators of Stanmore Jafferys Cycling. I got into cycling a few years ago when I was diagnosed with bilateral breast cancer and during chemotherapy, I decided that once I made it through, I was going to learn how to ride a bike.”

I am Iffat Tejani and I am one of the co-ordinators Stanmore Jafferys Cycling. I got into cycling a few years ago when I was diagnosed with bilateral breast cancer and during chemotherapy, I decided that once I made it through I was going to learn how to ride a bike.

I learnt to ride after I completed my radiotherapy and I started riding with my family and the Breeze Cycling Network (the ladies only arm of British Cycling).

A few years ago Aliya and I met up through all of our adventures and we had always talked about starting a sisters cycling club. In 2019, Aliya and I had a plan to ride Pru 46, however in early 2019 I received the unfortunate news that the cancer was back and all our plans were put on hold. We tried to squeeze in as many adventures as we could before I went for surgery.

I thought my cycling days are over after surgery and I thought I would never be able to ride again. Aliya would come to visit me and we would go on my daily baby steps up and down our road, and every rest we took, our minds were always set on when are would be setting up the club. 6 weeks post-op, I tried to go on my first ride, 3 miles and one zillion stops later we were determined and set on pitching the idea to SJ to start the club. Later on, about 8-9 weeks post-op the club was formed.

We realised that in order to lead this club, we needed to become Breeze Champions and attend formal training. 12 weeks post-op, we turned up at Oxford with absolutely no idea of the route, or what we were doing there. We turned up to a group of women there on road bikes, all of them being experienced riders and here were 2 amateur riders on hybrids with no clue of what was going on. Despite this, we persevered and became Breeze champions.

Alhamdullilah, Allah has been kind, SJC is going to have been running for a year and Inshallah our first sportive will take place this year. My vision of SJC is not focused on speed or becoming elite cyclists. My vision is to inspire sisters to ride and to inspire families to get out on their bikes and have fun! Increased speed and races are just the cherries on top of the cake.

Inshallah, I am looking forward to beginning another new chapter for all of us and if I can do it, I know you can too! 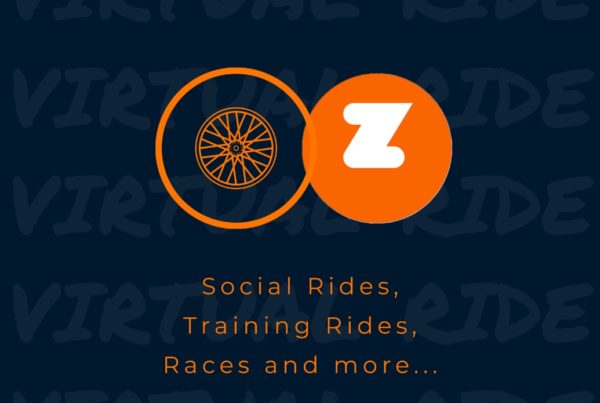 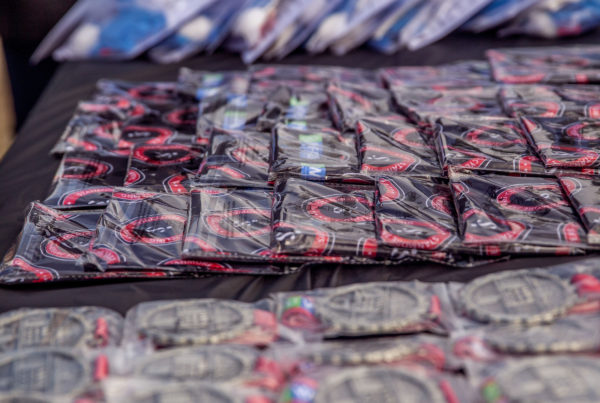