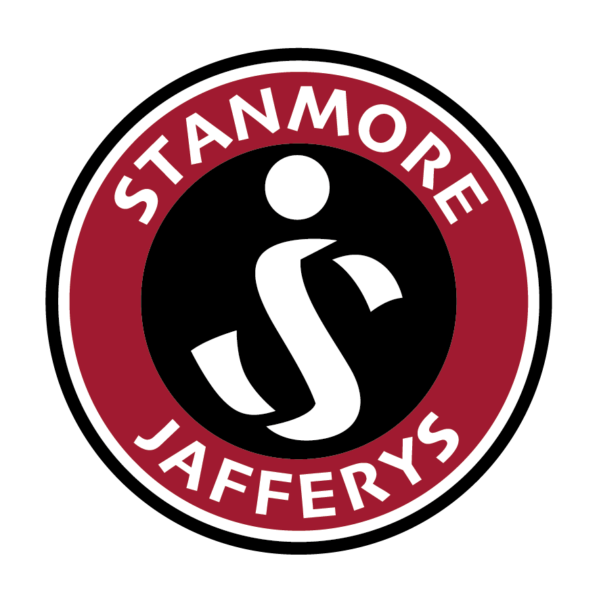 SJ always feel lucky when the toss is won at the beginning of the match. Confidently, SJ took the first centre pass and scored their first goal with ease! However, Watford Wasps were not phased. They played hard and won the 1st quarter 9-4. It was a game that SJ knew would be difficult. Watford Wasps took control and were faultless. There was only one thing SJ coud do – not give up and enjoy the match! The final score was 7-40 to Wasps. Thank you Wasps for being a lovely team for us to lose against!

If you would like to play in the League or join SJ Netball sessions on Tuesday evenings 8-10pm at Queens School, please email sistersnetball@jafferys.org 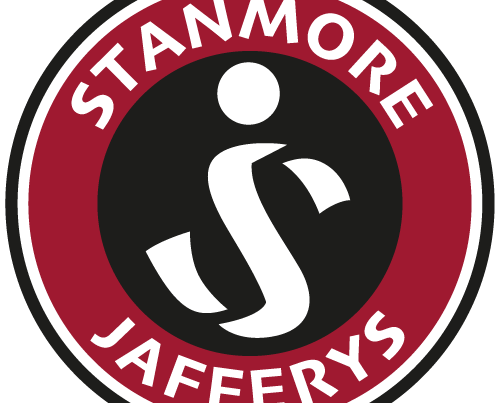