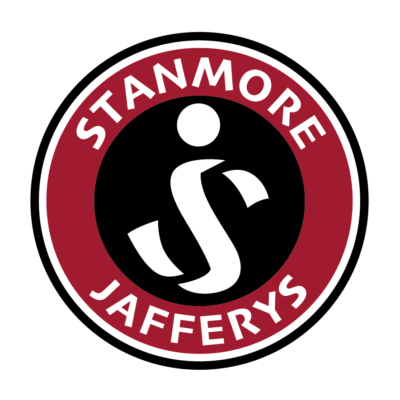 Following our call for runners to the London Landmarks Half Marathon, in collaboration with Who is Hussain, we are delighted the share the outcome of the confirmed runners.

Both Who is Hussain and Stanmore Jafferys have agreed to take 22 runners. Who is Hussain had already identified 6 runners who could participate, and this therefore left 16 places to fill. We had tremendous interest from both gents and ladies, receiving 32 expressions of interest. As such we had to apply a selection criterion, and it was determined by Stanmore Jafferys the remaining 16 places should be offered to those who had never run a half marathon distance or taken part in such an event. This equates to 11 gents and 5 ladies. As such the following ladies will be taking part in the London Landmarks Half Marathon. We look forward to supporting the runners and thank all of those who expressed an interest in taking part and hope to be able to offer such opportunities in the
future. 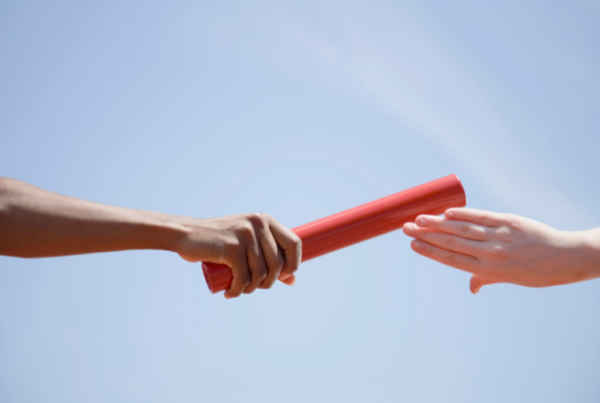 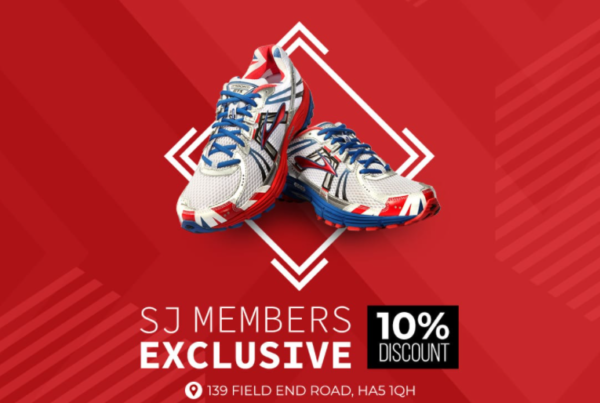 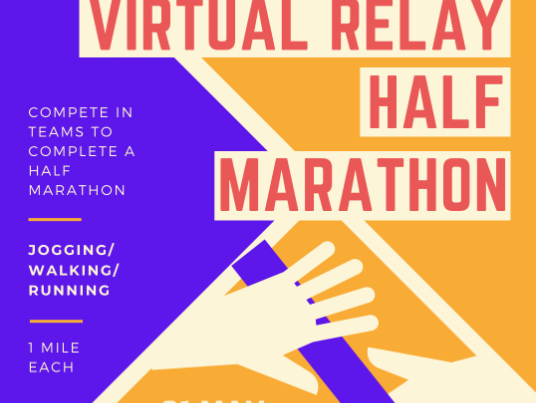