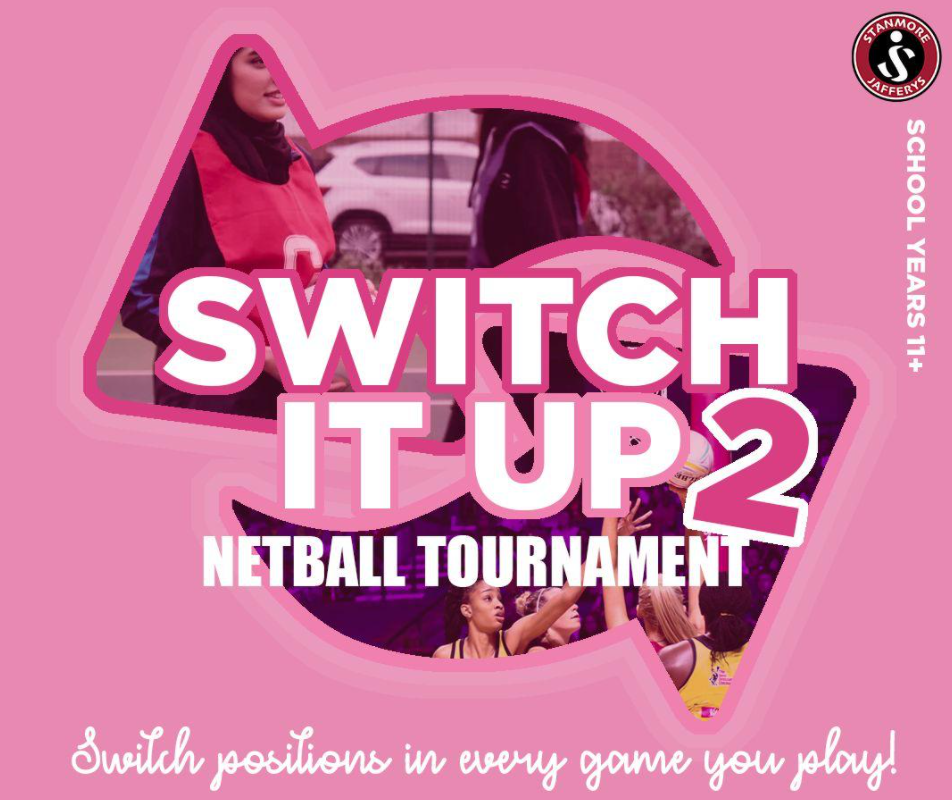 The very first Switch It Up Netball tournament was held in February 2020 just before SJ paused activities due to Covid-19, and our netballers have been talking about it ever since!

Before it got too cold, we thought let’s go for part 2.

For those who are new to the ‘Switch It Up’ concept, the idea behind this tournament is to have an evening where players can play in positions they are not accustomed to and maybe even find a new favourite!

The rules are simple. In each game, players play a different position to their previous game. The order of rotation is GK-GD-WD-C-WA-GA-GS.

This time round, the netball coordinators managed to turn this tournament around in under a week! Now if that doesn’t show the outstanding nature of SJ, we don’t know what will!

As the days got closer to the tournament, the coordinators repeatedly checked the weather forecast praying for no rain.

But alas, Allah is the best of planners!

On the day of the tournament, at 8pm sharp, it slowly started spitting, then a bit more and a bit more until we were all soaked. A vote was done on who wants to carry on playing, to which a huge majority voted yes, and was followed by the coordinators deciding to continue the game play and to assess the rain as the evening progresses.

All the group stages games were able to take place, however coordinators made the decision to cut the games short, and to remove the semi finals and the final.

Despite not having as many games as planned, the tournament was still a success with 5 teams taking part! If anything, this meant that more time was able to be spent on the more pressing matters: such as the chai & chill!

What more can you ask for when it’s pouring down than a warm cuppa? Thank you Sabera Alloo for the Chai! Thank you Fatima Chagpar for the delicious Mahambri’s! Thank you Tesco for the Fairy Cakes!

Congratulations to Team Black for winning the Switch It Up tournament! And well done to Team Pink for coming runners up!

Zahra Nurmohamed, one of the participants who took part in the tournament said:
“I had an absolutely wonderful time at the recent switch netball tournament. I’ve always enjoyed the fun side of netball, but I got to really push myself out of my comfort zone to try positions that’s scared me. Even though the weather turned on us it was so very fun”.

We have Netball every Tuesday here at SJ, so do get in touch if you would like to join in! 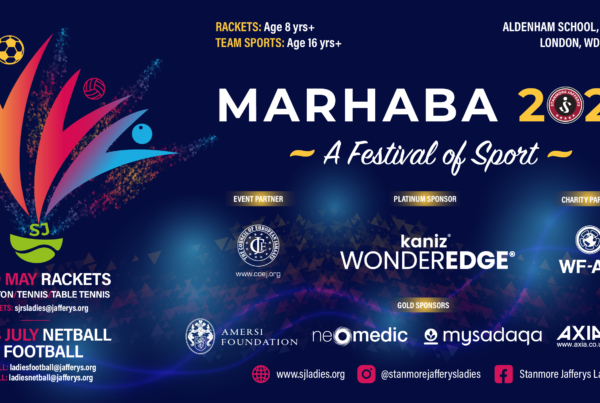 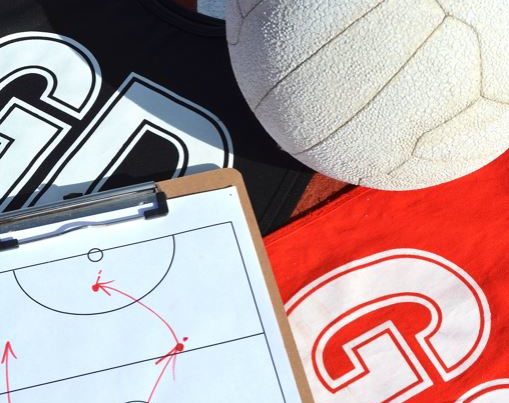