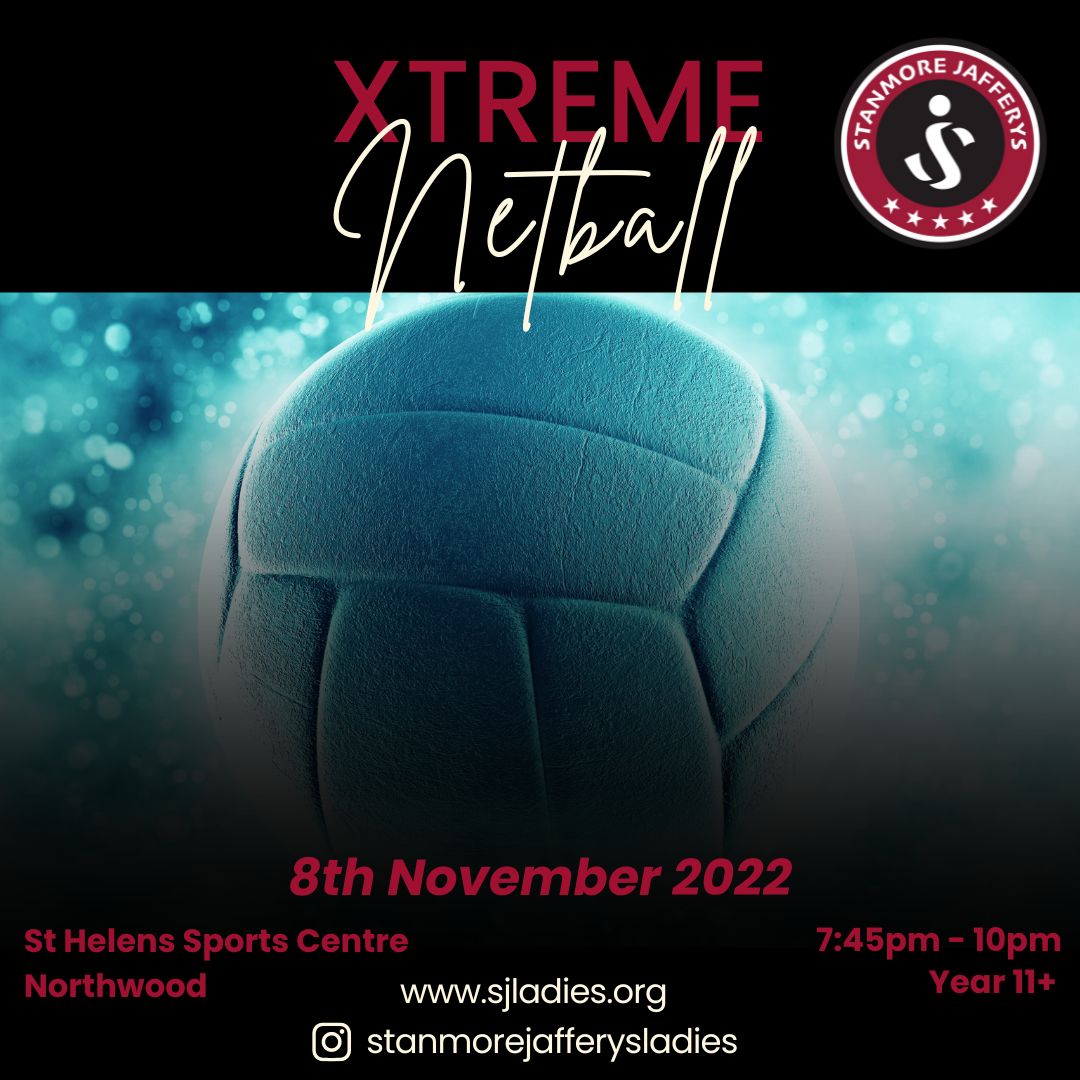 A buzz was in the air as over 40 participants parked up at St Helen’s and marched up to the netball courts. A long desk was placed at the front, displaying medals, chocolates and other prizes. A flurry of excitement ran through the crowd as the ladies gathered in their teams and excitedly wore their bibs. Walking up to the front, a coordinator picked up a mic and spoke in a loud clear voice, ‘Ladies! Welcome to Xtreme Netball!’.

On the 8th of November 2022, SJ proudly hosted the Xtreme Netball Tournament at St Helen’s School. Ladies from all ages gathered to play in this tournament, full of Xtreme rules and crazy twists. For every game played, a coordinator would pick out a slip of paper from a box and read out the Xtreme rule that would alter the game completely and hike up the difficulty. Challenges included playing the match with tennis balls, only be allowed to bounce pass, playing with two netballs in play at the same time and only being allowed to shoott from outside the D. The games were eccentric, unique and extremely fun!! Funky teams names such as Nutty Netballers, Loopy Ladies and Bizarre Babes, as well as entertainingly challenging games sent laughter and chatter throughout the crowd, and unforgettable memories were created (including playing in banana onesies). Hats off to all the ladies who faced the challenges head on and not only did they skilfully adapt to the crazy rules, but also played incredibly!

We can’t for next year’s tournaments and whatever craziness it brings. Thank you SJ! 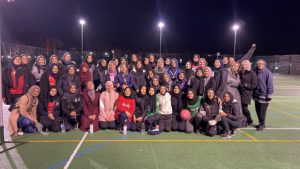