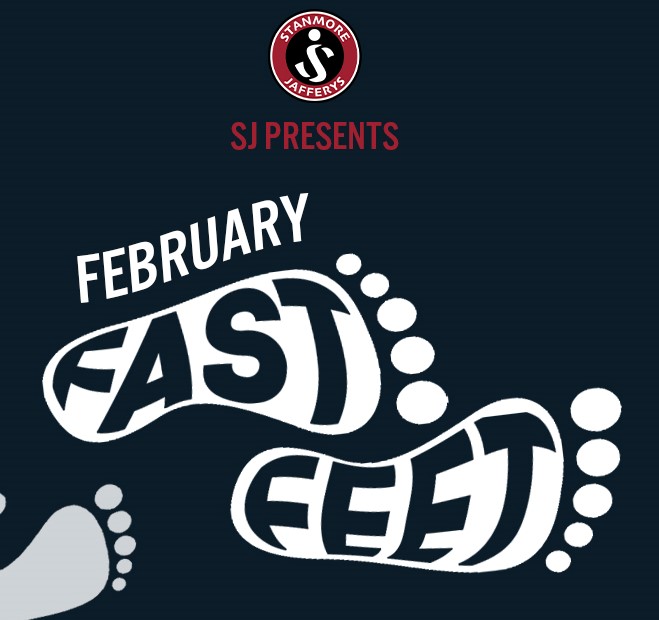 February Fast Feet Round Up

Having been in lockdown 3.0 for almost 2 months, we are all too familiar with the same Sunday routine week in week out as the past 8 weekends largely spent at home begin to merge together.

Our February Fast Feet event (held on 28th February) aimed to create a lockdown Sunday evening to remember for our participants who eagerly logged into Zoom earlier than the 8pm start time to see what it was all about!

After the recitation of Suratul Asr and an explanation of the game rules, the 35 participants (from as far as South London and even Dar Es Salaam) were split into 5 breakout rooms each hosted by 3 members of the SJ team (EC & sports coordinators).

The aim of the game was simple. A household item would be displayed on the screen and players had to retrieve the item within their home and bring it back to the screen as fast as possible. A second item would then be displayed and so on and so forth with 20 items in total.

The competitive nature of the ladies was clear to see as they jostled for the top 2 spots in their respective breakout rooms which would enable them to progress to the Grand Final.

One breakout room ended in a tie for second place and another even had a “London Derby” going with participants from Stanmore & Hyderi renewing the friendly MAMT rivalry we all miss so much.

SJ coordinators and participants alike thoroughly enjoyed the evening! Look out for photos and posts of February Fast Feet on our social media channels over the coming days.

If you would like to get involved in events like this in the future and take part in the array of sports we have to offer, please do not hesitate to contact us! 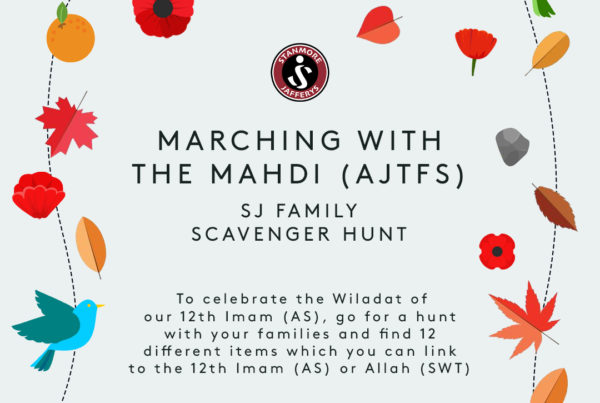 Marching with the Mahdi (ajtfs): Family Scavenger Hunt Round Up 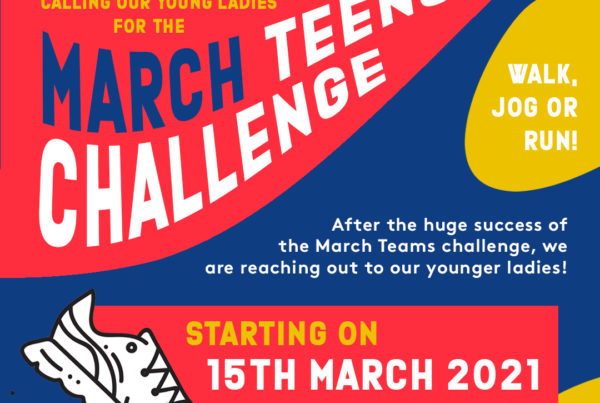